About the Founder of Archer 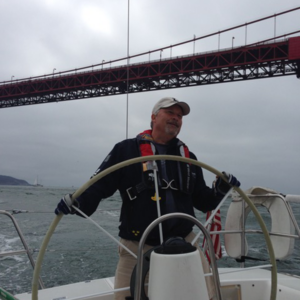 After ten years of practice between two white shoe firms (divided by lecturing on American commercial law in China at Peking and Shanghai Universities), first in San Francisco and then in Boston, Miles branched off on his own in 1996 with a pledge to focus on a business-driven approach to issues facing corporate and non-profit entities.  Preferring an outside general counsel approach to corporate law, Miles gained a much deeper understanding of the business and operations of the entities and charities he represented, and uses that knowledge to continue to build and strengthen the foundations of this practice.

When not practicing law, Miles is active in his local Episcopal Church and enjoys traveling almost everywhere, taking pictures of almost everything. Most of all, Miles loves his kids.